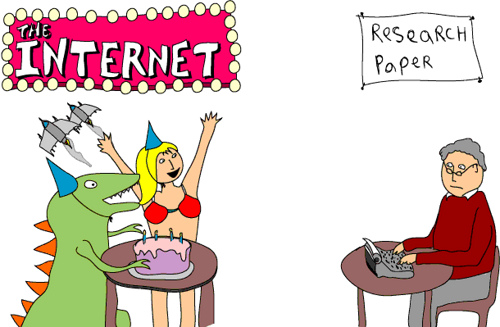 Yesterday I identified procrastination and insecurity esp fear of criticism as the two things most likely to hold me back in increasing my publication rate. They are subtle once they take hold. I’ll ponder these a bit to distil some take-out actions.

Frequently, in business and in life, we get too comfortable. We find solid ground – a place that feels safe – we get comfortable, and we settle in. We’re programmed to do it. It’s how we operate. Look for safety and stay there. But these days, it’s imperative that we act against our programming to truly succeed and find our own greatness.

What’s holding us back? Ultimately, it’s fear. It’s almost always fear. Fear is the number one reason why people stay in their safety zones. It’s why people don’t start new businesses. It’s why people stop looking for love. But what are we afraid of? After studying fear for several years and working with countless clients who were letting fear hold them back, I’ve become convinced that when it comes down to stepping outside one’s comfort zone, there are really two things at work for most people: fear of success and fear of failure.

Many people say they have a fear of success. What does this mean? It means that when these folks envision their success, they see the ways in which they’ll disappoint people, the ways they won’t be able to handle the success, the ways they’ll mess up their success… ultimately, I actually believe that a fear of success is a fear of failure in disguise. In my experience, most people aren’t actually afraid of success, but rather of failing after the success. They’re afraid they can’t handle it and they’ll fall much farther than if they’d never tried at all. It’s much more painful to fall from, say, a 20-story building, than it is to fall from a sidewalk curb. It’s the fall from the height of success that we fear, not the success itself.

When was the last time you took a risk? Not something major and life-threatening, but something that represented a step outside your comfort zone. Can you recall a time recently when you did something that felt uncomfortable for you? If not, get ready to take a major step forward. 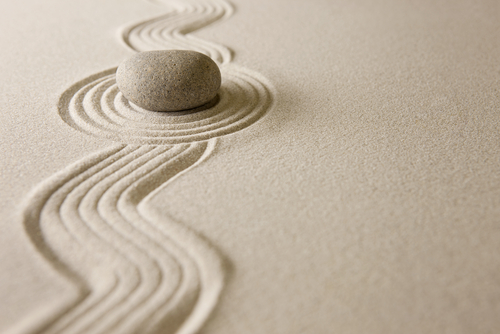 One of the best ways to “change the channel” of procrastination is to change your scenery. Rather than sit in front of your computer or TV all day, get up, do some stretches, jog in place, do pushups, and move until your frame of mind has changed.

Setup a daily (or hourly) reminder that you should be working on something or at least not wasting your time (unless you have time to waste). You can also set up reminders that give you motivational quotes.

There is nothing like having someone on your side when it comes to making your goals a reality. If you start to slip into procrastination, your motivation buddy will get you back in the game.

You can do this with people around you or even with your motivation buddy above. A great way is to announce your change publicly and be vocal about it. Hit the social networks, your blog, write letters, whatever it takes to make yourself more accountable to getting work done.

We all procrastinate. Sometimes it’s not a bad thing, but it can turn into something evil and nasty if we aren’t careful. Try these procrastination beating techniques to destroy this deadly foe once and for all.