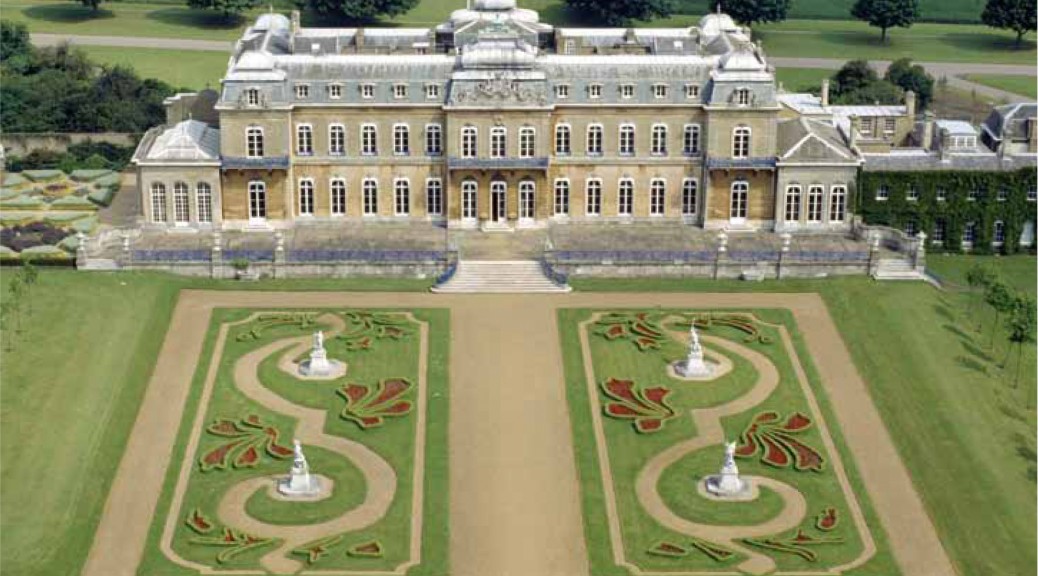 I helped my boss Eric Audsley produce this paper (link) for the OR Society 50 conference in York 2008.  Luis Pla and I also wrote a related paper on the future prospects that made it to press at the second attempt with help from Andrew Higgins.

OR50 is a landmark conference. During WWII many professionals and academics, from multiple disciplines, where hurled together to work on the problems of war. Out of the multi-disciplinary soup came interdisciplinary creativity. A new discipline was born. Its name was Operational Research.

Today, the problems faced by society from unsustainable economic development, such as climate change, have been described as a greater threat than anything we have faced in living memory.

1) We have come along way since the word sustainability first started doing the rounds. At first it was uncomfortably hard to use, but since then we have all operationalised it to mean what is convenient. It now means everything and thus nothing. What does it need to mean to work?

2) One argument put forward by economists is that it is cheaper to react when the threat is upon us, if at all, because by then we will be smarter and richer. After all, the OR profession rose to the challenge of WWII without long-term strategic capacity building research. Shall we join our funders and sit back and wait?

3) In any case it is all the fault of OR and its narrow pursuit of profit maximisation. What we need is a new interdisciplinary decision science built around morality and social choice. Is it Evolution or Revolution that we need?

An additional contribution for Ian (OR4Green)
1. Green Fad?
The Energy Crisis of the 1970s led to changes in behavior (smaller, more fuel efficient cars became more prevalent) and funding for alternative energy, energy efficiency, and the like increased. Over time, interest and investment in these responses waned as fuel prices settled down, only to re-emerge recently. Will the current crisis exhibit the same short-term impact only to fade in time, or will it be more lasting?

2. The Short-Term Versus the Long Term
Is it better to change all of our light bulbs today to CFCs to save electricity but increase the amount of mercury in our land-fills, or should we wait until LEDs, which are as energy efficient but lack mercury, become more affordable and wide-spread? Was corn-based ethanol for fuel a huge mistake? Many believe it can at best only make a small contribution to fuel needs, while negatively impacting food supplies and prices, and that it may require more energy to produce than it yields.

3. Quantifying Green
Given two options for completing a task, comparing their monetary costs may be straightforward, but comparing their environmental â€œfriendlinessâ€ can be much more difficult. How can the subjectivity of energy/environmental choices be quantified in a way that allows ranking?

4. A Page from Dr. Chapmanâ€™s Book
Suppose that in the absence of any human-made impacts, and due entirely to natural processes well beyond our control, it turns out that the Earthâ€™s mean temperature will drop 50 degrees over the next 200 years. What should we do to counter this? What should we do about global warming gases that we are currently emitting? (See for example, the comments of Australian physicist and former astronaut Dr. Phil Chapman.)

Use the commenting option below to express your opinions. Comments will be delayed whilst they are moderated for SPAM.

The fate of strategic applied OR; W(h)ither Agriculture, Horticulture, Forestry, Fisheries, etc! Or w(h)ither not?

There is long term economic decline in the biotic primary production industries as sources of employment and thus students. Globalisation adds its toll as the food chain concentrates into control by few multi-national companies. Long-term capacity building research investments are out of fashion in many national governments.

1) Through farmers and fishermen society access many increasingly scarce ecosystems services, such as bio-diversity and clean water. Society doesn’t expect to pay so OR will not pay?
2) World population might yet hit 9 billion with many of our lives. For the first time in a generation food security has been thrown into question in the developed world. Are we back in business?
3) In the absence of a strong strategic governmental lead can the large companies with their vast data and financial resource take up the slack? That’ll never work, beyond some short term-tactical profit-maximising studies, with no regard to societal interests? Perhaps consumers and farmers will be king!
4) It maybe that it is supra-national organisations such as multi-nationals, the FAO or the EC to take the lead? That’ll never work because agriculture is so spatially heterogeneous and needs local knowledge?
5) When the last agricultural student has left university we will simply get applied biologists and mathematicians to collaborate. Rubbish! Multi-disciplinary collaboration does not lead to good interdisciplinary science?
6) Are e-tools and open-access journals the answer to maintaining critical mass and vitality in an increasingly sparse profession without the support of dedicated university departments and research establishments?

Use the comment option to express your views. There will be a delay as comments will be moderated for Spam before publication.

The OR society has given us the go ahead to reinstate the old Agriculture andÂ Related IndustriesÂ Special Interest Group as a new group for Agriculture and Natural resources.Â  As a special interest group we hope to facilitate a fraternity of researchers and prationers working at the interfaces of modelling, economcs andÂ or engineering.Â  Within this context we will hold meetings where we hope to engage with people whose work is of interest to OR but whoÂ may not themselves be interst in full on OR.

Â Scope: We aim to encapsulate the management of all of the biotic primary production industries (agriculture, forestry, fisheries, etc) and their underpinning natural resources (soils, water, ecosystems, etc), at policy, strategic and tactical levels. Â This definition includes the production of goods and [ecosystem] services as well as their related chains or webs of secondary industries and logistics. Â It is application orientated and not restricted to any particular method. Â Some of these methods will, of necessity, have been applied in a very innovative manner.

Â The governance and management of these industries place this area at the vanguard of operational research’s contribution to sustainability.Â  This Special Interest Group offers a platform for those working on such issues.

Generally, to further the OR Society’s charitable objectives: All activities will be directed towards the furtherance of these objectives, which are:

Â Specifically, the aim is to create a fraternity of practitioners and academics within our scope to:

As a minimum, we will hold a general meeting every two years.

The aim of the relaunch phase is to obtain sufficient interest to enable the group to hold at least one half day technical meeting per year.

The proposed chair and secretary are currently working closely with the EURO Working Group on Operational Research in Agriculture and Forest Management (EWG-ORAFM see http://www.orafm.org) to organise to agriculture and natural resources stream at OR50.

The abstracts of this stream, and future technical meetings, will be published as an abstract of communication in the Journal of Agricultural Science, Cambridge to further promote our activities and their science.

Â In part the OR50 conference stream will be a partial relaunch meeting, but given the costs of the conference package it should not be the only meeting.Â  One other relaunch meeting with technical content is planned in the first 12 months.Â  This will double up as a general meeting.Â  It remains to be seen if it can be free to attend because the geographic sparsity of those working in this field it is anticipated that meetings will need to include lunch to justify the travel involved.Â  The anticipated date for this meeting is February 2009