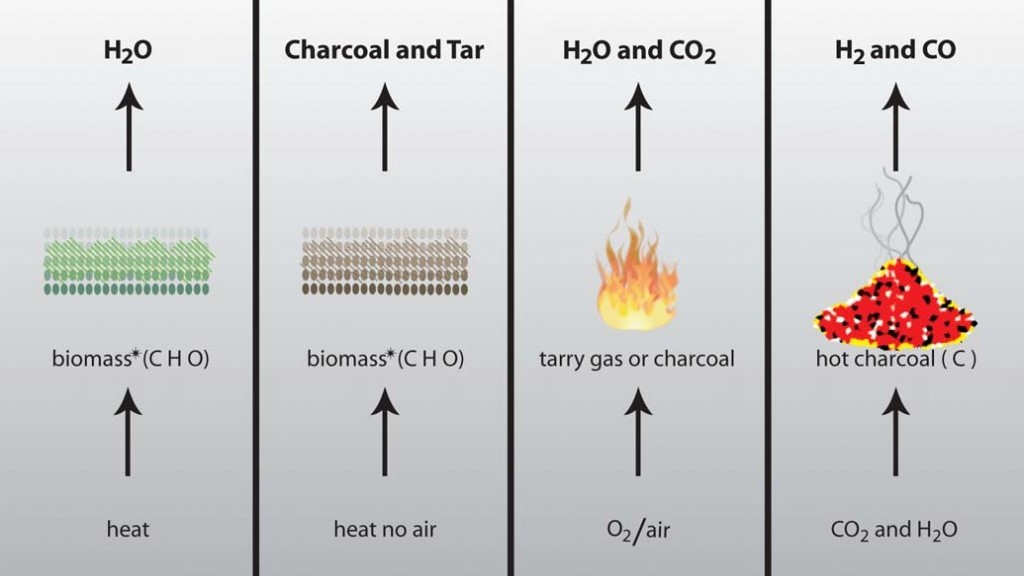 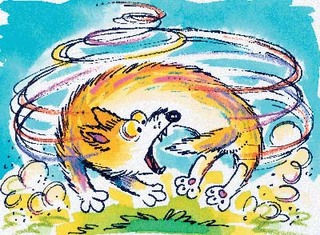 This #seminal #review paper summed up much of the thinking and research that I had been involved with for around a decade as a research scientist at the former Silsoe Research Institute at #Wrest Park Bedfordshire. (Wrest Park is a fabulous Stately home and was a gorgeous setting for UKs public sector agricultural engineering institute)

In many ways I remain an heir to that legacy with the remaining team members at Cranfield University. My work lies under Systems Modelling for Decisions -mostly under 1 and 2, but dipping into the rest

Key headings from the paper

Laurence cites the work that I was involved in at Silsoe Research Institute (SRI) and the early days of Cranfield University. Looking at the environmental burdens of producing 10 food commodities in England and Wales. The paper cited looks at the main arable crops wheat, oilseed-rape, and potatoes . Read more about his project here Environmental Burdens of Agricultural and Horticultural Commodity Production – LCA (IS0205)

This paper refers to work that I published at Silsoe Research Institute looking at the environmental benefits of livestock manure management technologies especially the impact of uncertainty in their claims of performance. They are looking at livestock production Qatar and the impact Solar Panels can have on improving sustainability